Today Elder Perry, second in seniority in the Quorum of the Twelve Apostles, passed away from a sudden and vigorous case of cancer at the age of 92. It is our Stake Conference this weekend and Elder D. Todd Christofferson is here as our visiting authority. He excused himself during the Priesthood Leadership Meeting to take the phone call informing him of Elder Perry's death. I was sad when I heard the news a couple hours later. Elder Perry will be missed. He spoke at General Conference in April and appeared to be strong and healthy. I'm grateful that his decline was quick and he didn't have to suffer long. 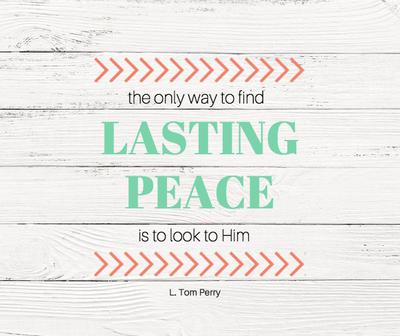 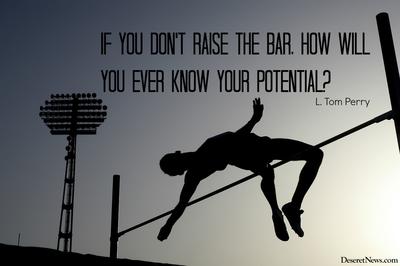 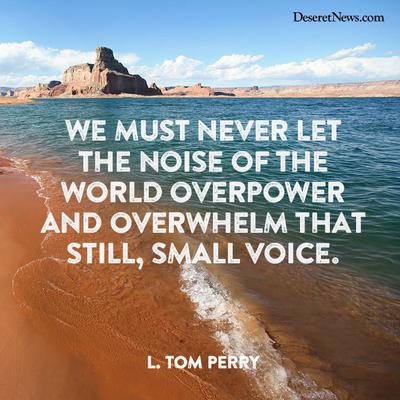 You failed to include the best picture of Elder Perry: