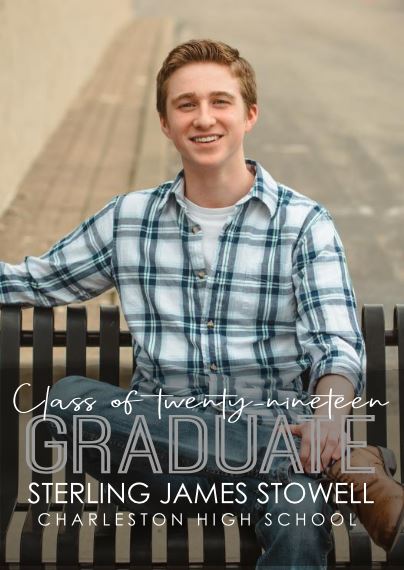 Sterling just finished his junior year of high school. He also just graduated with the class of 2019. Somehow, a year earlier than planned, I find myself with another graduate in the family.

I have to hand it to him. Last November Sterling told me he didn't think he could do another year of high school, and then he set out to find a way to finish early. We have several students at our high school who graduate a semester early, but Sterling wanted more than that. He wanted to be done this school year.

The principal wasn't against it, but frankly told him that he didn't have the authority to change policy, specifically the part of the policy that said a student had to attend for at least seven semesters, so he sent Sterling to the superintendent. Thankfully, the superintendent was on board. The district leaders had been discussing a competency-based pilot program they were hoping the school board would approve. Removing the seven semester requirement was a perfectly natural companion to this, and both passed with the school board's full approval. Now the policy simply reads that students must meet all graduation requirements. At that point it was up to Sterling to comply.

It was a crazy semester at times as Sterling had not only his eight regular classes at school, but also four online independent study classes to complete along with a few other requirements. But he did it and he did it well. He graduated on Friday with high honors. 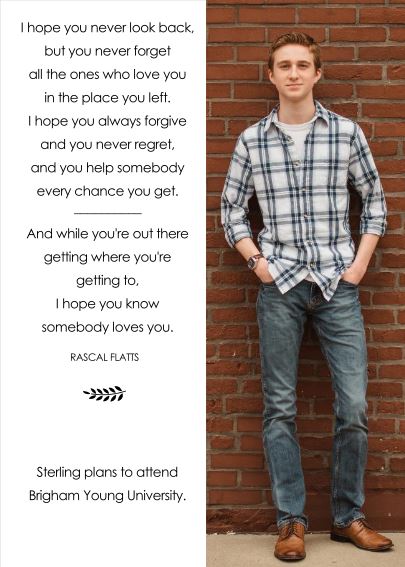 Congratulations, Sterling! We can't wait to see what your bright future holds.
Posted by missy at 7:15 PM

Labels: crazy stuff, goals, good news, gratitude, motivation, Sterling, what do I even say to that

Amazing goal accomplished! On to more amazing goals for sure!

THanks, Lori. You are always so supportive and kind. And it's good to know that one awesome person is still reading my blog. :)

Hey, I read it too, but I guess I'm not awesome!

Congrats to Sterling on this amazing accomplishment.

Thanks for reading, Mom. ♥️ Of course you're awesome, too!