One Hour A Day 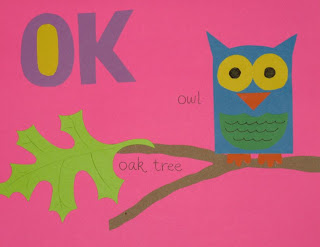 A few months ago, Sadie's Kindergarten teacher asked me to finish a project that was started by a mother of one of her students a year or so ago.  The mother had this great idea to make a set of ABC books -- one book for each letter of the alphabet.  Either this mother was really busy or else the project was bigger than she anticipated because only 7 books were finished when the year ended.

I don't scrapbook.  I don't have cute stickers.  But I love Sadie's teacher and am willing to do what I can to make her life easier, so I said yes.  But I just couldn't get excited about it and so, other than one day in October when I completed three pages for the "S" book, I did nothing.  Finally, I realized I needed to finish it just to be able to move on to other things.  So last week I made a commitment to work on it for at least 1 hour a day until it was finished. 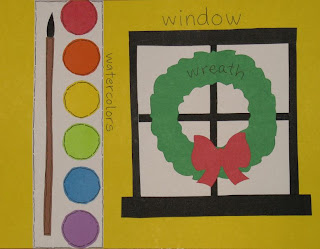 And that was all it took.  I just needed to commit to it and suddenly the way opened up.  Most days I worked for 2 or 3 hours instead of just one.  Working on it was fun and I found myself anxious to get to it each day.  Where a die cut wasn't available, I was able to visualize how to make the pictures I needed and cut them out freehand without even drawing on the cardstock first.  Eight days later, all 19 books were done.

The experience reminds me of a favorite poem by W.H. Murray (emphasis added): 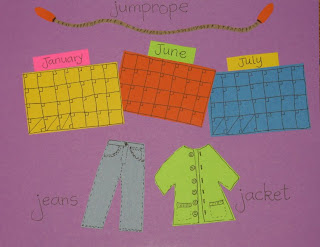 "Until one is committed, there is hesitancy, the chance to draw back, always ineffectiveness. Concerning all acts of initiative (and creation), there is one elementary truth the ignorance of which kills countless ideas and splendid plans: that the moment one definitely commits oneself, then providence moves too. A whole stream of events issues from the decision, raising in one's favor all manner of unforeseen incidents, meetings and material assistance, which no man could have dreamt would have come his way."

I have a whole list of projects.  I'm going to keep up my hour a day.  I'm looking forward to it! 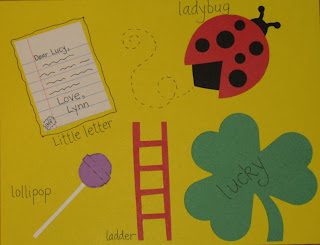 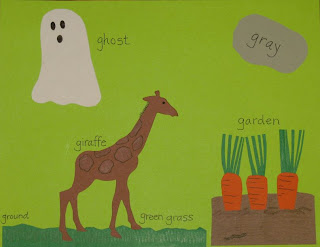 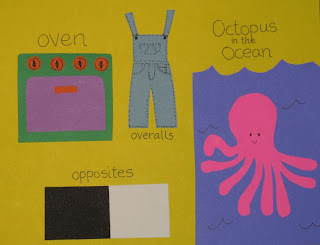 Absolutely, absolutely adorable! You are so creative! Sadie's teacher is going to be thrilled :)