The Utah part of our trip was kind of a whirlwind, but packed with family and fun. We spent one day in Provo exploring BYU and then loading up all of Savannah's college stuff to bring home. We had a great time at the Monte L. Bean museum. It's pretty cool. Here are just a few pictures which really don't even begin to show the scope of impressive displays and the variety of wildlife represented there. 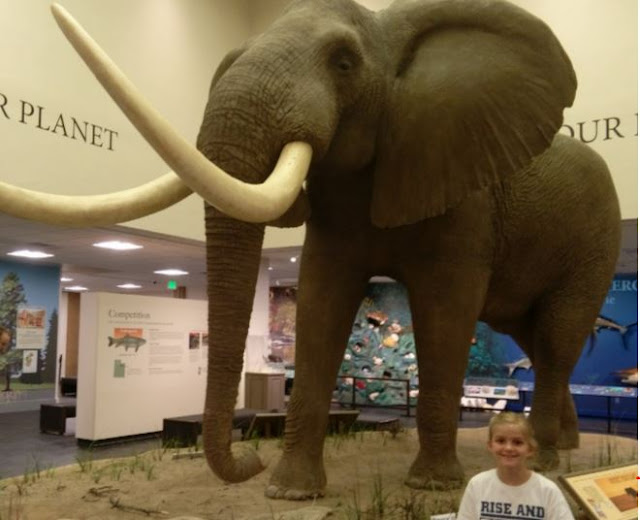 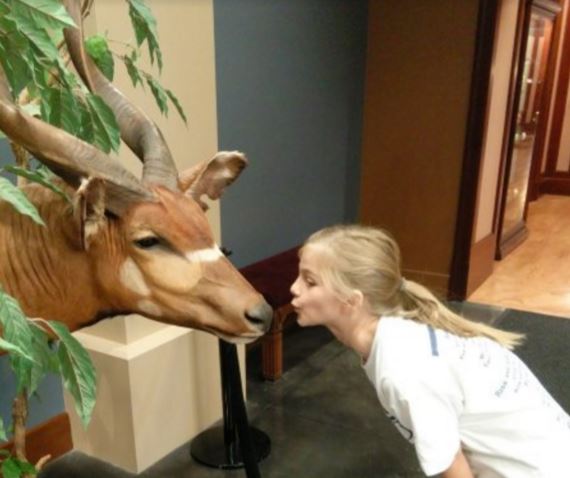 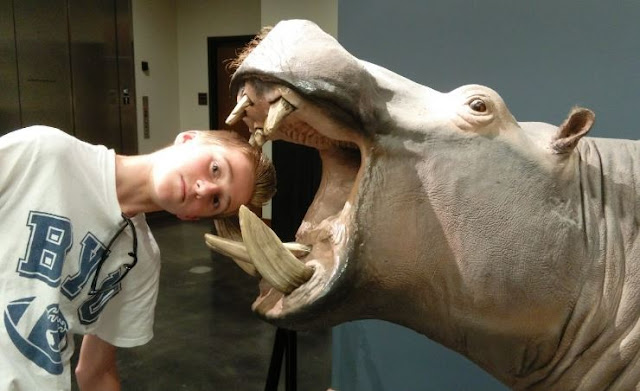 Bowen is the baby of the family and oh, so cute! He'll turn one in a few weeks. He started out pretty small, but you'd never know it because he has no disadvantage now. He reminds me of Sam when he was a baby with his "little old man" face and bald head. 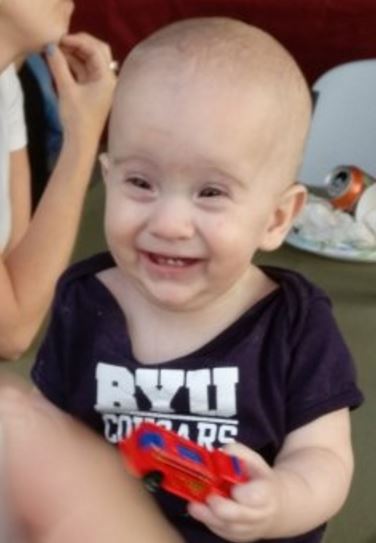 Jeff and Lane became fast friends when we spent an afternoon at the Herriman Reservoir where Jeff hung out with Lane building a snake out of sand. After that, Lane would sit on Jeff's lap or wanted Jeff to play with him or hold him. He would grab Jeff's hand and say, "Come on!" and drag him over to his toys. It was so cute. :) Lane was also quite taken with Sterling's beat boxing. He would start dancing and joining in whenever Sterling started up. Cutest kid! 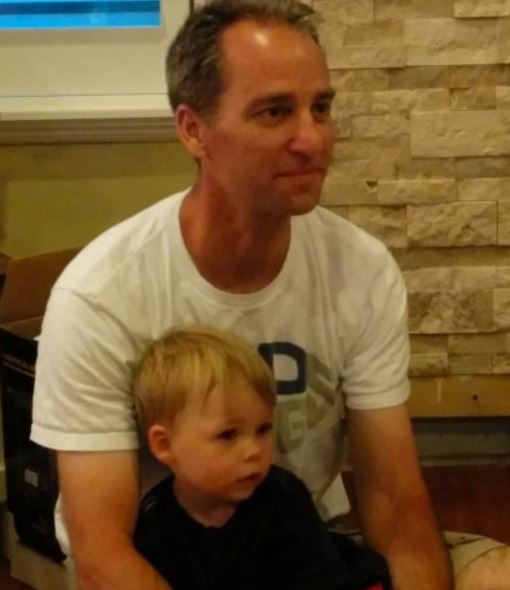 Soren at the reservoir: 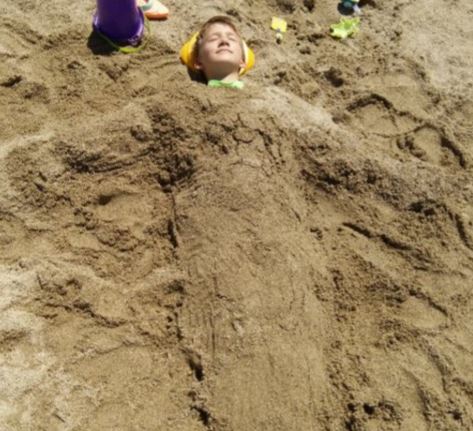 We had a family gathering one evening and I think our two missionaries, Sam and Jake, were the only ones missing. We didn't get any pictures that night (rats!) but it was great to see everyone and to celebrate my parents' 49th Anniversary.

Funny that you said that Bowen reminds you of Sam because I had just told Katie the same thing!!! Katie said she had always thought that Bowen took after HER family.