Our Spring Break plans were foiled before they began.

We had arranged to drive to Washington DC on Monday to stay with friends and spend a couple of days seeing the sights. Coming home, we'd tour Gettysburg then stop to visit friends in Columbus. Last Saturday night we realized that we'd likely be driving in a snowstorm all the way there; the forecast was still awful for our only full-day of sight seeing. Both DC and Gettysburg looked like they might be buried by snow. Yuck! Driving on snowy, icy roads is bad enough around town. I didn't want to do it for 12 hours - that could easily turn into much longer - on the freeway, not to mention the conditions once we arrived. So we canceled our trip. Fortunately, the kids weren't devastated. We decided to make the best of our week together.

By Wednesday, we were ready to venture out for the day. Jeff and the boys were able to attend the temple in Indiana to do some work for extended family. From there we drove to Dayton, Ohio to visit the US Air Force Museum at Wright Patterson Air Force Base.

This museum was a favorite of our kids when they were small. We visited a few times when we lived in Columbus. It's been several years since we've been there so the kids were excited to explore it again. It was definitely worth the trip. The museum is HUGE! Four giant hangars display everything related to flight from the early days (Wright brothers) to space exploration and everything in between. 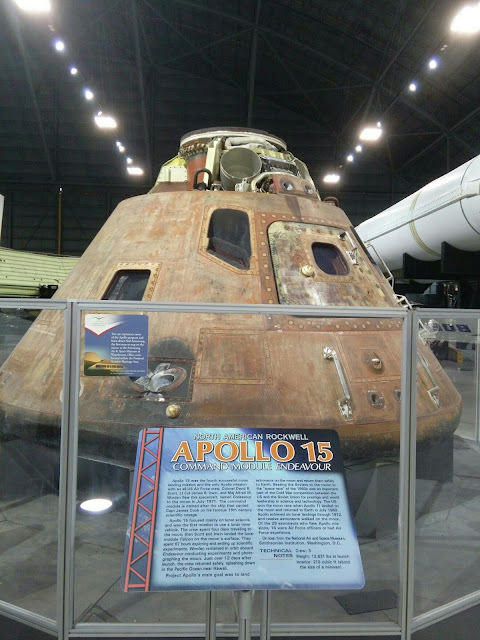 Sadie and Soren loved exploring several former presidential "Air Force One" planes. We could actually walk through those and see the differences over the years. Spencer enjoyed seeing all the old war planes. They even have "The Bockscar" which dropped the final atomic bomb on Nagasaki to end WWII. Sterling liked the Cold War planes. That hangar housed an SR-71 Blackbird. My dad introduced my boys to the SR-71 years ago and they've loved it ever since. 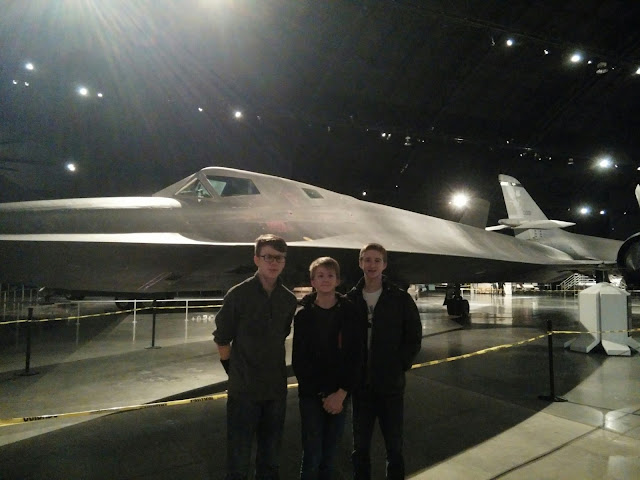 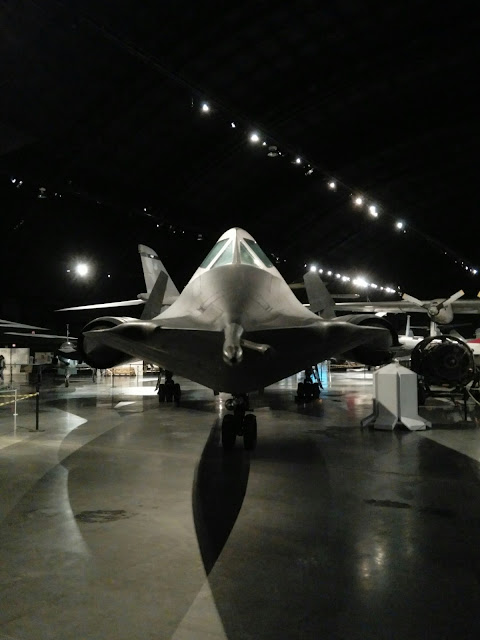 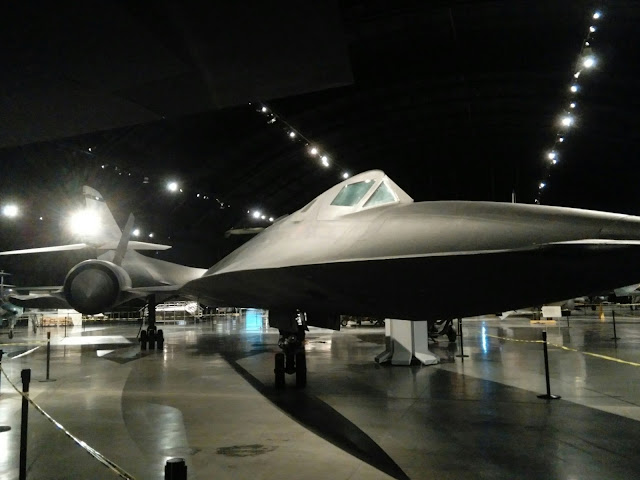 We spent 3 1/2 hours at the museum before it closed. We could have easily spent twice that or more. In some parts we just did a quick walk-through to see what was there, but had to forgo all the cool displays and information. My feet, however, were happy to go. We did a LOT of walking. It was a great day and worth the four hour drive each way. By the way, the museum is free. :) 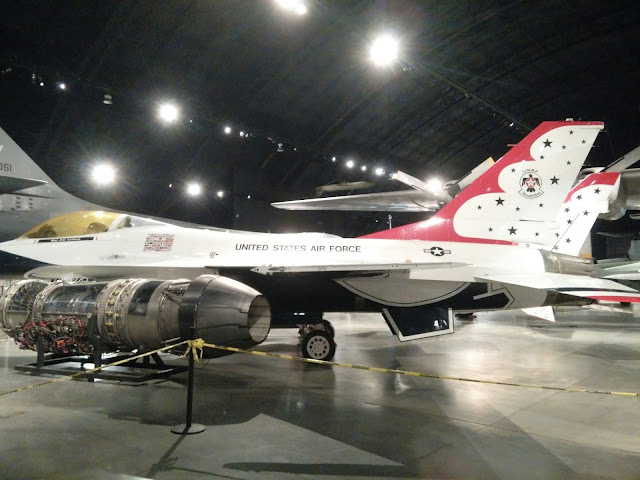